A toast from one man-band

In 2012, a user named extrasystole came across an AP Archive video of Novislav Đajić's arrest and spreaded his guess on the Internet that it depicted the most recognizable member of the band - the accordionist. Subsequently, the other members rejected him, both in face and biography. They fought together with a native of Slavonia, while Đajić came from Bosnia. Nevertheless, none of them knew his actual name, so they eventually came to think of him as Novislav's namesake.

In 2017, the Knin politician Željko Grmuša began actively campaigning for mayoral candidate Josipa Rimac, and her competitors threw "dirt" into the media, according to which he had once sung this song. By then, Radio Liberty had an article about his 1995-1997 duo with a Croat Dražen Jerković from near Sombor, and Grmuša was still making music for wedding and the like. In 2019, Željko Grmuša speculated that his friend living near Sombor might have a recording of an SRTV KNIN music video, most likely referring to Jerković. 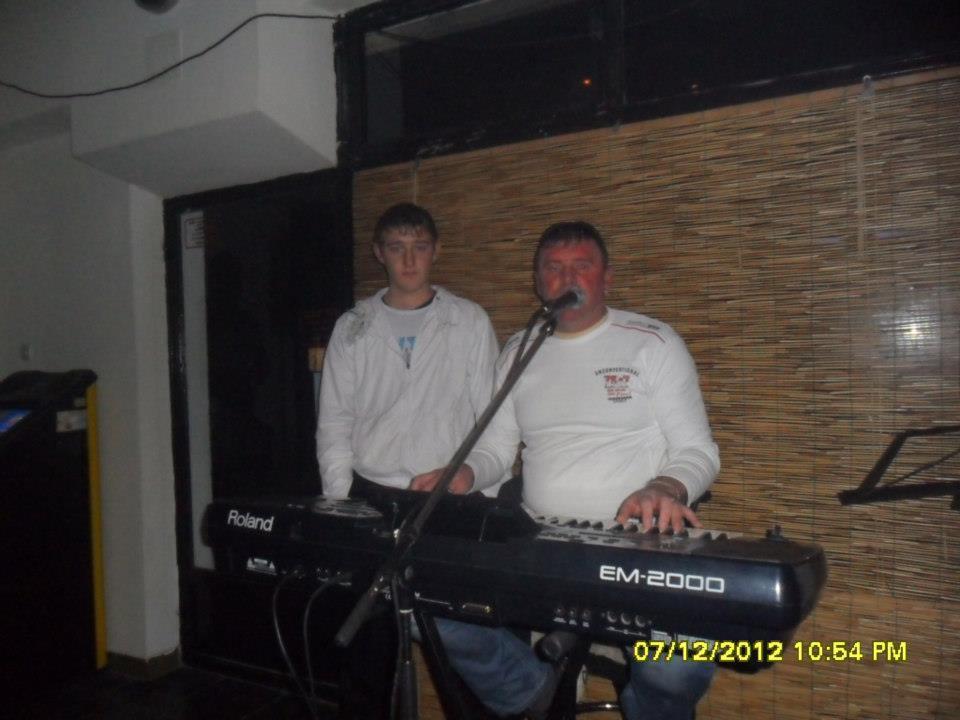 In 2018, the founder of the "Slobodan One Man Band" band Slobodan Vrga, who previously only performed an instrumental tune on YouTube, decided to come out and announced that he was the keyboardist. At the same time, "Serbia strong" and "Remove Kebab" loop were included in the collection of songs by different artists (hence the mistaken band name "Razni izvođaći") "Koktel patriotskih hitova", the cover of which was a portrait of the mysterious accordionist, made by Ralph Thompson. On Slobodan Vrga's channel there was uploaded a Kocayine's reconstruction of the music video, and in the description - the story of it:

We made this video in 1995 (?) near Knin on the way to Plavno. We made the lyrics together... The video came out during the war, when the Dudaković's and Alija's corps came together, and our purpose was not hatred, but to boost morale. War is evil for all of us and should NEVER happen again. It's not your enemy against whom you fight, but who sends you to war. We live in sorrow and in joy with our nations and you take care of yourselves, then God will keep you safe. Cheers! 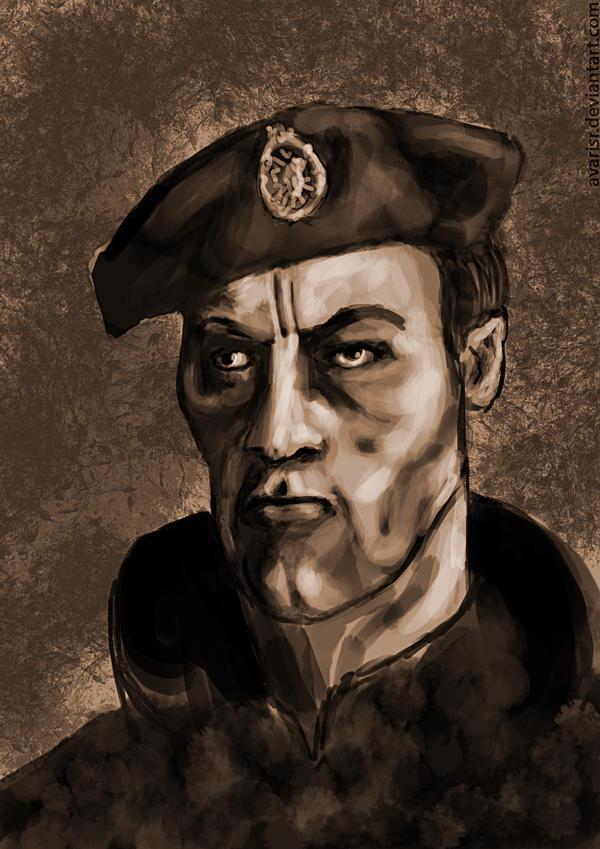 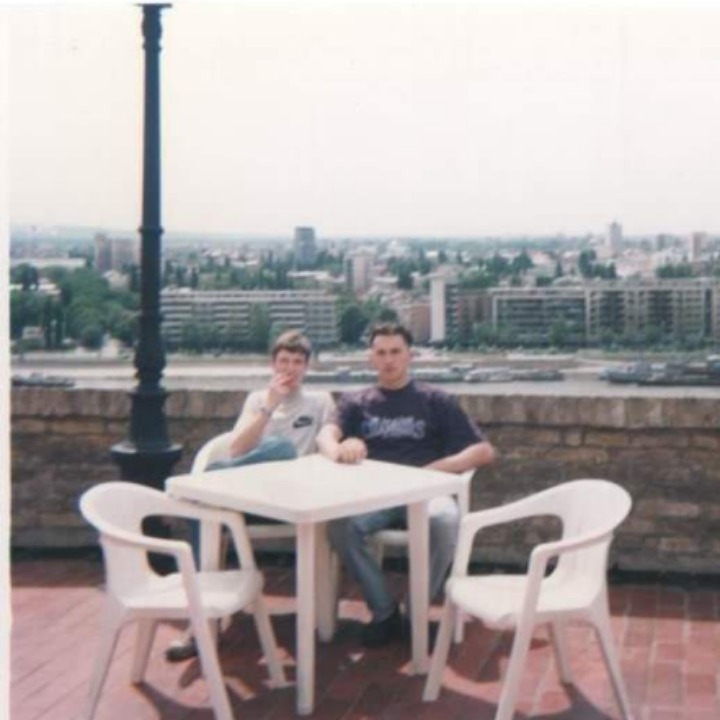 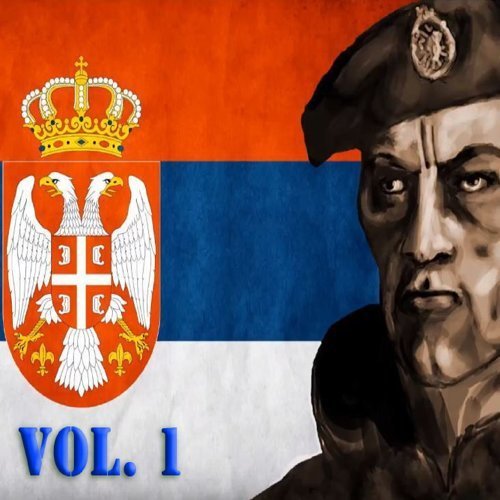 On November 25, 2020, we finally received evidence that sheds light on the Novislav mystery. What makes it convincing is that Radovan Kovačević himself did not consider this fact to be self-evident and revealed the clue only in the context of a conversation about Đajić's alleged crimes in Bosnia (the discussion was deleted, so we publish the quote as an exclusive):

That shit was made up at some forum. This is not Novislav Đajić, so called "Dat face soldier" was serving as volunteer in Slavonia. My uncle was serving with him and his unit only knew that his whole family was killed by Croatian army and his nickname Nino, probably short from Nikola. That guy never smiled, rarely talk to anyone, he only gave answers when somebody ask him something. They were afraid of him generally. I played the song once and my uncle said that this song is recorded by his fellow soldiers. I asked him about this guy, he didn't know much, just that few informations. They were together about month, when my uncle got in hospital due to PTSD, or "Bosnian Syndrome". He don't talk much about war.