Not such a drinking problem

The Balkaners are very musical people, and in the era of the half-civil war almost every military unit had its own orchestra or at least did not miss a chance to sing in their agitation media products. Some such songs already then had been made their way to other countries and caused bewilderment there. And in 1993, the volunteers fighting for the Republic of Serbian Krajina (declared in the Croatian-controlled territory) were in Golubić near the Krajinian capital Knin and composed a simplistic song about their resisting the aggressive Croatian politics. The melody was composed according to the practice of that time from recognizable folk and pseudo folk motifs: the introduction from the Chetnik song "Srpska se truba s Kosova čuje", couplets from the semi-folk "Zlatibore, visoka planino" (cf. with part of the medley "Onaj sjebo što je trebo") and the refrain from the pop "Alaj volim život" (which was also the basis of "Komandant Gavro" and "Živ je Veljko"). The lyrics were composed by the same people who played and sang in the video: Željko Grmuša, Nikola "Nino" (last name unknown), Nenad Tintor, Slobodan Vrga. In the field conditions the clip was made and sent to SRTV Knin for distribution. According to unconfirmed information, the song soon became widely known and began to be used in some formations as a march. 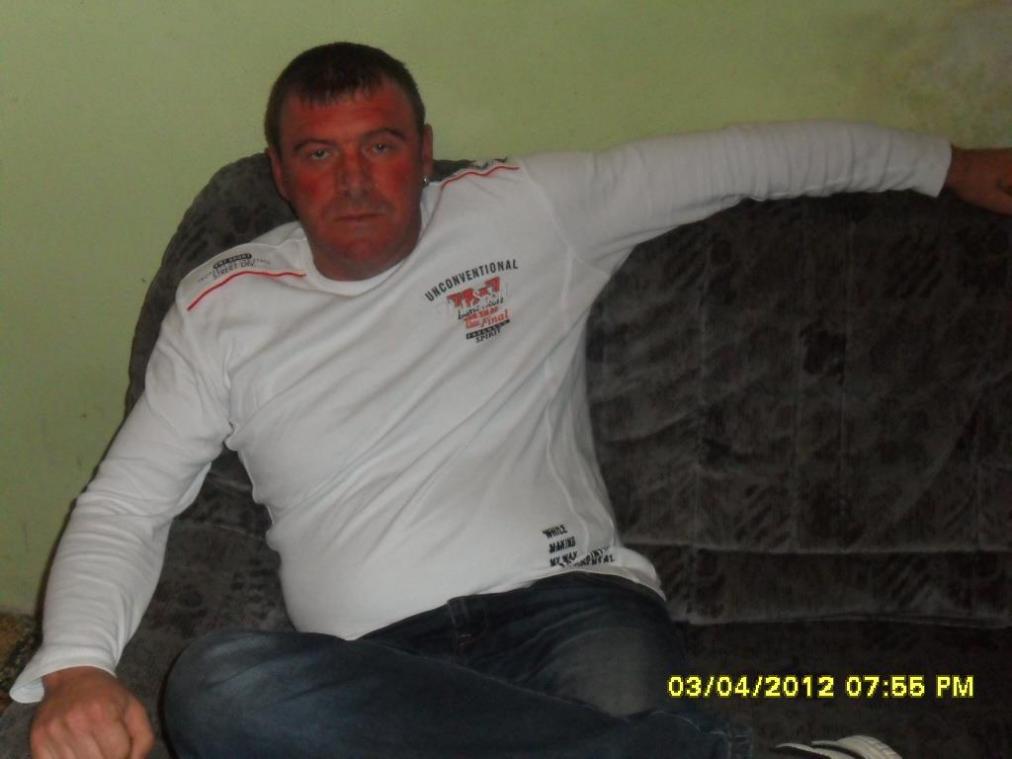 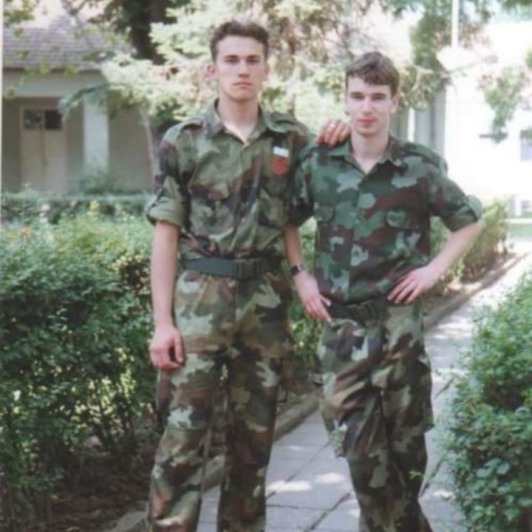 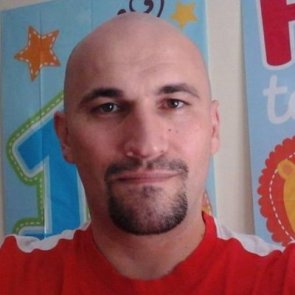 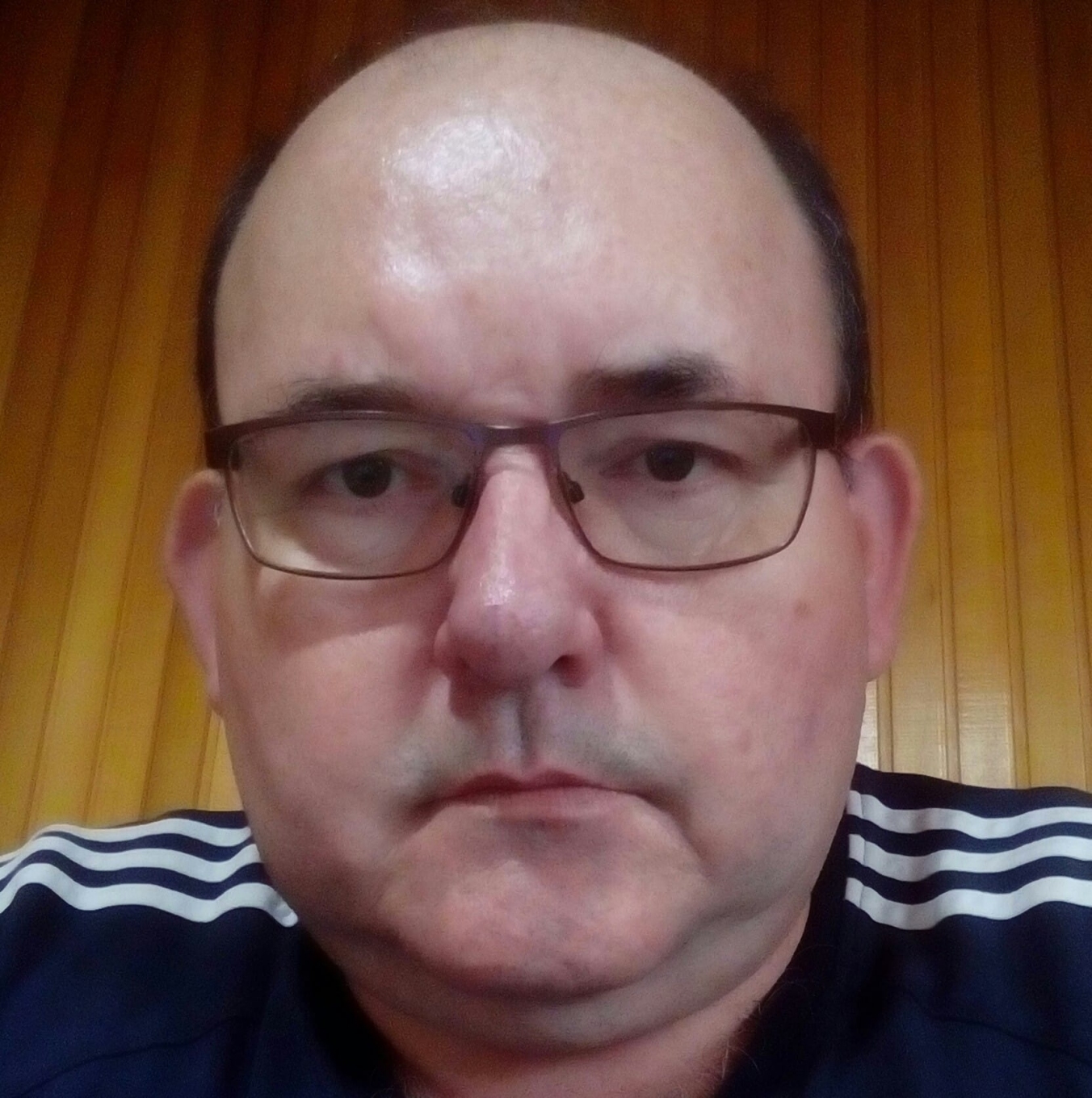 In 1995, the Croatian government teamed up with NATO and organized the barbaric operation Oluja, which became a genocide against the Krajina Serbs. Ante Gotovina, the commander of the operation, received 24 years in prison from the Hague Tribunal and later was acquitted without any clear reason. Meanwhile, for an underground Croatian self-taught filmmaker, Pavle Vranican, looting in conquered Krajina became the key to fame. He seized the archive of SRTV Knin TV studio and thus determined the further complicated fate of the video. There's also a report that by 2000, the Slovenian channel RTV broadcasted a program about the so-called "music of hatred", which confidently included this clip, but soon the owner of the "trophy" preferred to take matters into his own hands and turn it into a conveyor of homogeneous documentaries about "Serbian terrorist atrocities". As a result, today on the Internet there is no authentic 1993 version of the music video - without the water drinking footage from 2008. Now either Vranjican's mocking hoax or Kocayine's remake are mistaken for the original music video, and the Kocayine's one is unusual in many ways - in the second instrumental he compared the left and right sides of the screen from different sources, and instead of removing drinking water footage, he continued this "tradition". Most of the documentary footage in his reconstruction of the video was filmed in 1995 in Srebrenica and Žepa, which is also an anachronism.

In the hope for the attention of professional reconstructors, let us list the available sources going directly back to the unpublished clip. The intervals are indicated from the first to the last frame inclusive, the numbering is based on 25 frames per second and the repeated scenes are conventionally labeled t (trumpet), a (accordion) and p (piano).